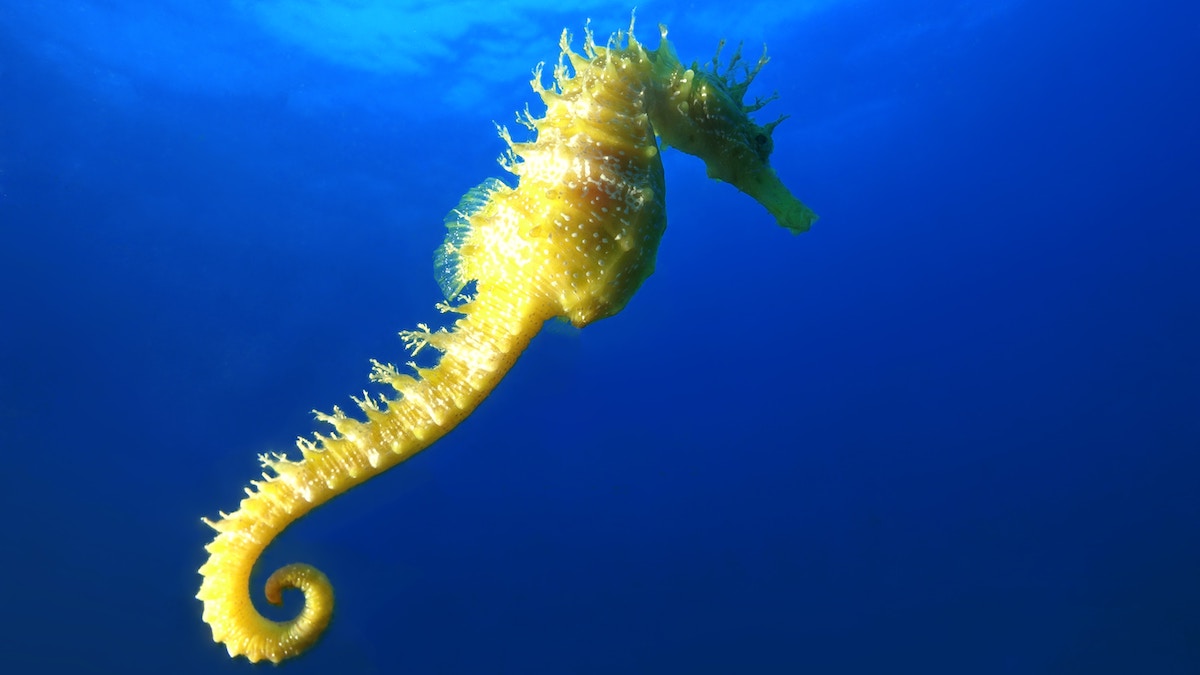 TV series in development | 8x30 min | comedy drama | writers: Marco Hasenkopf, Judith Weiler
It’s the end of the world as they know it, when four and a half very different men learn about their (un)expected fatherhoods. Each man has to fight for himself in a nine-month long quest to grow into his new role as a modern father. Not all are properly equipped. And some don’t even want to go.

DADDY ISSUES is a 8x30’ comedy drama about the joy and pain of modern fatherhood and modern masculinity – told from the perspectives of the men of today.

The development of DADDY ISSUES is supported by the Film und Medienstiftung NRW.

all projects
Photo by Paul Hewart